The Airport of Catania – Fontanarossa (CTA Iata Code) is relatively large and quite comfortable. You can find a nice new terminal and a pretty good old terminal. This is an important information if you are going to rent a car in Sicily, starting your trip from the Catania Airport.

Where is the car rental services in Catania Airport?

The car rental service isn’t inside the airport, but you can find it walking to old terminal, go outside over bus stops and you’ll find a trailer on left, crossing the road, besides the parking is behind the car rental office. 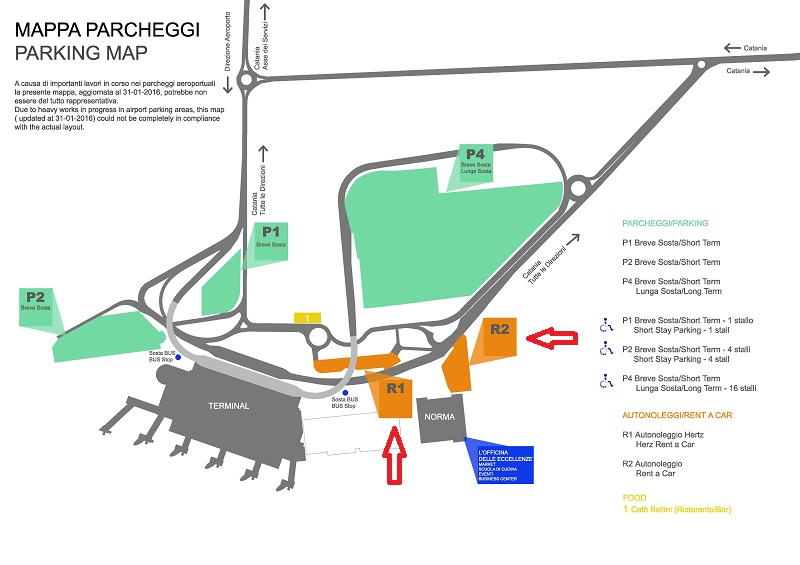 Getting out the Airport is very easy too, and over there you can finally enjoy this beautiful sicilian town with its own elegance. The nightlife in Catania is very interesting and you can find many and different places where listen good music.

What to see in Sicily, exploring the region with your car

Not far from Catania there’s a corner of traditional Sicily: Acireale. The fishermen live the bay as a big tradition, handed down from generations. The roads in Catania are easy to drive and large, but there are a lot of one way streets, streets and lanes are mixed up without right signals, and, moreover, the kind of guide here is very “lively”, so you have to be careful and keep eyes always open. It is very important! Bear on mind to take a navigator, useful to understand where you are going, beacause gps indications aren´t always so clear. Take care also to having right autostrada, otherwise you find yourself in opposite side of island.

From Viale Mediterraneo you can get autostrada E45 (highway), or better known as A18. To get to the autostrada that will take you to the centre of the island, you will have to take E932 also known as A19. This highway will take you west as far as Enna and then north to the E90 towards Termini Imerese and Cefalù.

Driving through the streets of Catania can be truly an unique experience, moreover for tourists that are accostumed to an other kind of …driving. On forums and social networks many tourists or people that rent a car and drive for first time through Catania sharing opinions and suggest for all brave drivers!

Drivers who exceed on bends, no consideration for “safe distance”, no one gets slower, and other kind of driving rules violations. Sometimes those tales of experience are funny, and you can find here and there a funny specific driving guideline for Catania. Mopeds run without rules, even on the sidewalks. They sling between the cars and win for sure if you bet that there is always one side, trying to overtake you. About the manual of driving infractions there are several articles posted on social networks: the drivers can occupy the lanes in groups of three or four, if drivers are friends; the minimum age for driving is eight years, competitions are allowed between minibike on ordinary roads; at the traffic light , if you have a moped go directly; the moped can carry up to a maximum of four passengers, including six children if they are.

The first lesson, the tourist learns by himself:

do not be able to arrive at the hotel if you are hesitant, because each meter must be conquered showing muscles.

To get the road , despite the actual and real code forbids it, in Catania is often also used another method with horn, that gives you always right of priority . But it can also be used as a greeting and to celebrate the victories of football Catania Team. Those who come from abroad seems very impressed by what happens at traffic lights: “I have witnessed scenes seen only in dragster races”, says a boy from New York. Unusual, for those coming from abroad, are also rules about parking. ” Finding parking is impossible and the space is so tight that it’s quicker to go out the window”, complains a foreigner . The solution, according to the this “special” Catania drive guide, is that ” you can park anywhere for five minutes. extendable time for unpredictable reasons, such as the delay due to the bartender”.

But tourists may not know that, as this code warns, ” in some periods is allowed to drive into town with boats”, as happens during the most well-aimed weather alerts. And a final warning: if the state of Indiana, USA, is forbidden to overtake the horses, in Catania could also happen that the horses shoot at full speed and with a following of mopeds into the overtaking lane. An other chapter is about the crosswalk . If we were in England , the white writing “Look Right” warns to be careful crossing the street. An english tourist after spending his last summer holiday in Catania says: “The pedestrians seek your gaze and, as soon as they cross it, they throw themselves into the street”. But there’s more: “If often drivers are ready to invest on the crosswalk, sometimes they stop to let them cross in dangerous points where the crosswalks is missing”. So, be careful!

Well, those are just jokes. Enjoy  your trip in Catania, Sicily! 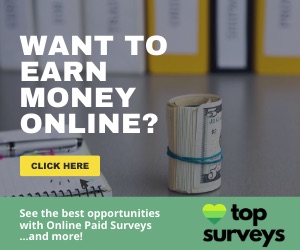